From pay disparity disputes, to John Lithgow's problematic height when playing Winston Churchill, here's everything you need to know about the popular series based on the life of Queen Elizabeth II. In an interview with Vanity Fair, the show's creator, Peter Morgan, opened up about how the COVID-19 pandemic had affected Season 4 of The Crown. 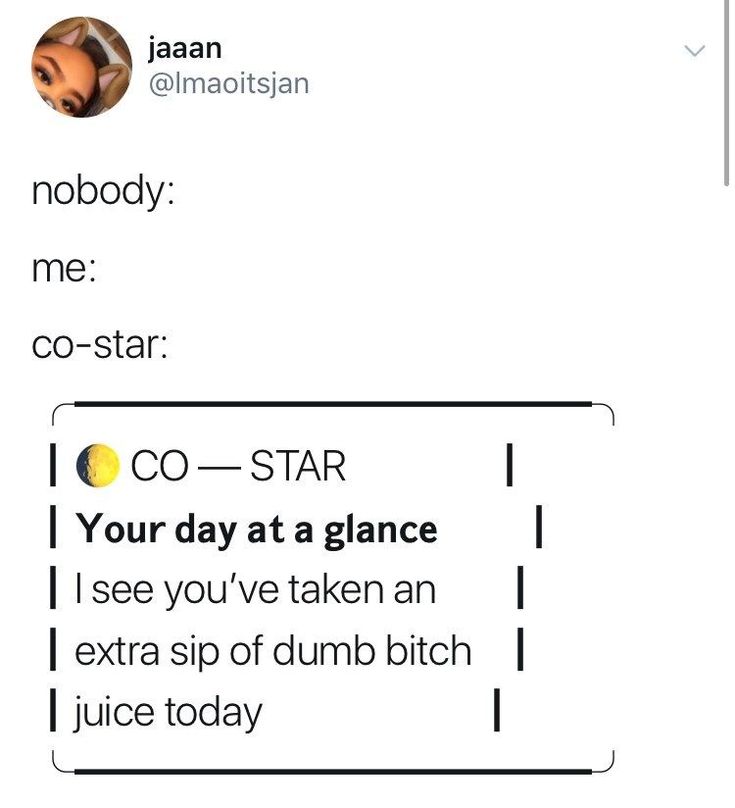 Below are the topics in which we have found stories of harm. We encourage you to explore the stories within, especially any topic that is part of your own life or the lives of your loved ones.