When I was an Army brat growing up in the South and the Midwest during the 1960s, stores would run a “Christmas in July” sale to clear out the summer merchandise before the back-to-school fashions arrived. If you were lucky, you could pick up a bathing suit for a couple of bucks and you still had time to wear it for another month or so.

I’m not sure of the genesis of the expression “Christmas in July,” but it occurred to me that it might coincide with the Full Moon in Cap that occurs annually in July.

A Google search reveals a 1940 Preston Sturges film of the same name starring Dick Powell. I’ve actually seen this film, and it’s pretty sweet, if slightly corny. Here’s the link to the Wiki about Christmas in July:http://en.wikipedia.org/wiki/Christmas_in_July_%28film%29

For civilians (non-astrologers) who need a little background to connect the dots on my theory about Christmas in July, the Sun moves into Capricorn at the Winter Solstice. That was when the Romans held their Saturnalia festival, which morphed into our modern-day Christmas when Christianity trumped paganism.

Christmas coincides with the return of the Sun at winter solstice in an astrological sense. The relationship between astrology and the birth of Jesus Christ has been well established by the fact that a 'Star' guided the three wise-men who were travelling in.

The Full Moon in Capricorn occurs when the Sun is in Cancer and the Moon is in the opposing sign of Capricorn, sometime between June 21 and July 20.

This morning, as I was reading the dour stories about gas prices right now and energy prices this winter, I got a Capricorn chill in my bones. Of course, the Moon went into Cap just after midnight early this morning and is making its way toward a Full Moon in the wee hours of Friday, July 18. Here’s the chart, courtesy of StarIQ: http://www.stariq.com/Main/Articles/P0003411.HTM

This year’s Full Moon in Cap chart is anything but festive, so don’t bother decking the halls for Christmas in July. The chart has Jupiter in Capricorn, but the Great Expander seems to be magnifying the financial problems in the economy, particularly in the housing sector ruled by Cancer.

Former Harvard Business School professor and author Shoshana Zuboff is calling the current state of affairs the “frozen economy” (that’s a frigid Full Moon in Cap for you!) and says that paralysis has set in among consumers. Sounds like a conjunction of Mars (energy) and Saturn (restriction), which is present in the Full Moon chart in the sign of Virgo. 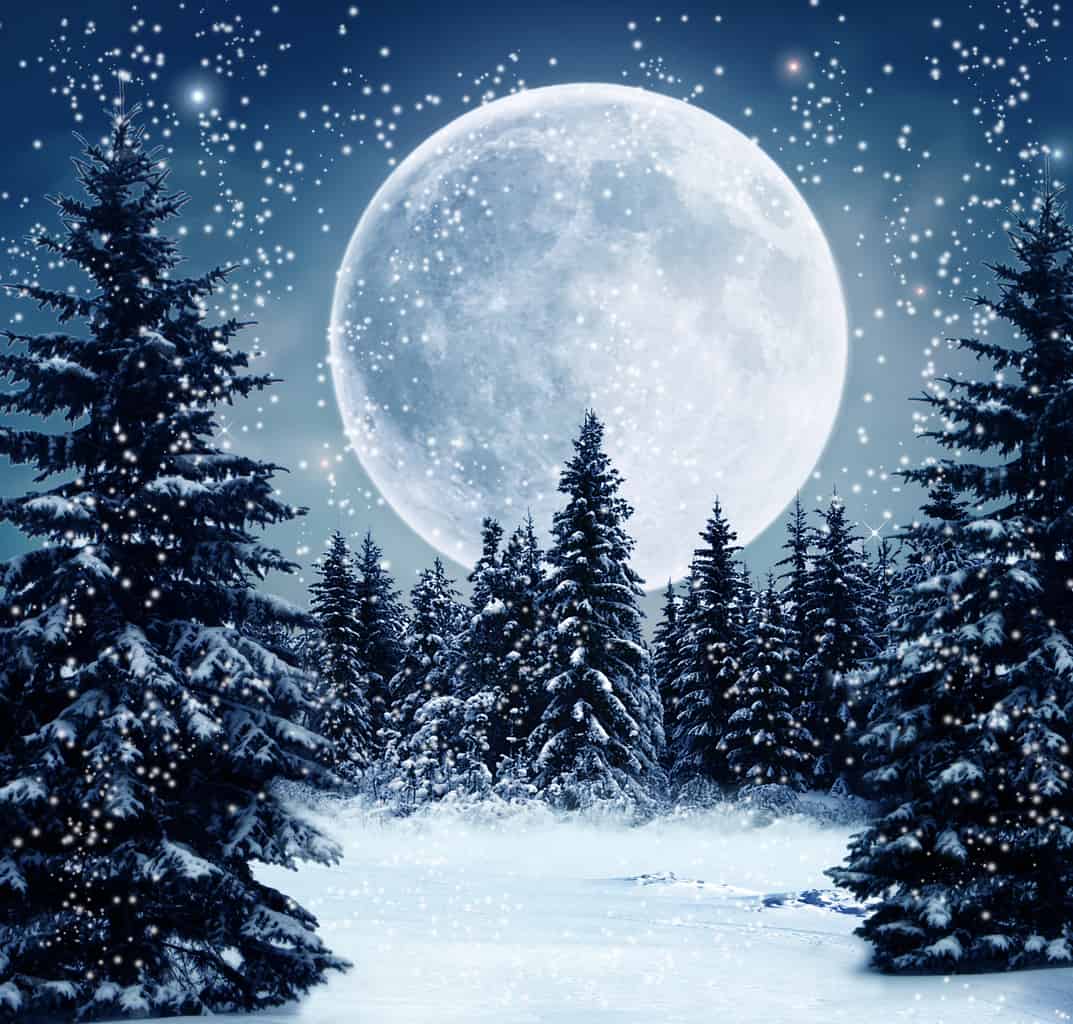 Here’s the link to Zuboff’s story: http://www.businessweek.com/managing/content/jul2008/ca20080714_683791.htm?chan=top+news_top+news+index_news+%2B+analysis Astrology stars in the sky.

I got a chuckle becauses Zuboff bases her conclusions on the “reporting” that she’s been doing at Moody’s Diner in Waldoboro, Maine.

Why I am laughing? Because I’ve been hearing tales of woe on my own diner via dolorosa. I’ve been hanging out at the Blue Benn Diner in Bennington, Vt. with my niece and nephew. There was talk about high gas prices at the Blue Benn, but that didn’t stop me from enjoying pancakes packed with so many fresh blueberries that I could barely see the cake. Afterward, we drove to the Pine Cone Hill factory outlet store in nearby Lenox, Mass. and I bought a new comforter to help keep me warm this winter.

It sounds like I’m going to need it. However, I won’t be getting any sympathy from Hudson Valley astrologer Eric Francis, who’s almost a neighbor of mine. I’m just one exit down on the New York State Thruway and over the Newburgh-Beacon Bridge. Check out his riff on energy prices at Planet Waves: http://planetwaves.net/pagetwo/ 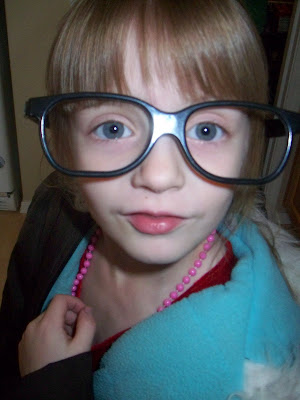 Of course, Francis has spent a few years in Paris and is approaching this from a European point of view. But, yes, Zuboff and Francis are right: We’ve squandered our resources and now we’rve reached a point of reckoning. Because we didn’t save during the fat times for the lean years, the cupboard is bare.

I’ve been getting in the spirit of the coming Depression by reading E.L. Doctorow’s Loon Lake, which I found on the bookshelf at my friend’s house in Vermont. I’m a fan of Doctorow’s Ragtime, but I’d missed this one. The Adirondack lake setting is redolent of An American Tragedy by Theodore Dreiser, one of my favorite books, which most people know as A Place in the Sun, the film adaptation starring Elizabeth Taylor, Montgomery Clift, and the inimitable Shelley Winters.

No Virginia, there isn’t a Santa Claus to bail us out during Christmas in July, unless you dress Federal Reserve Chairman Ben Bernanke in a red suit and tell him to grow his beard. As for the real Christmas, cue the Grinch.